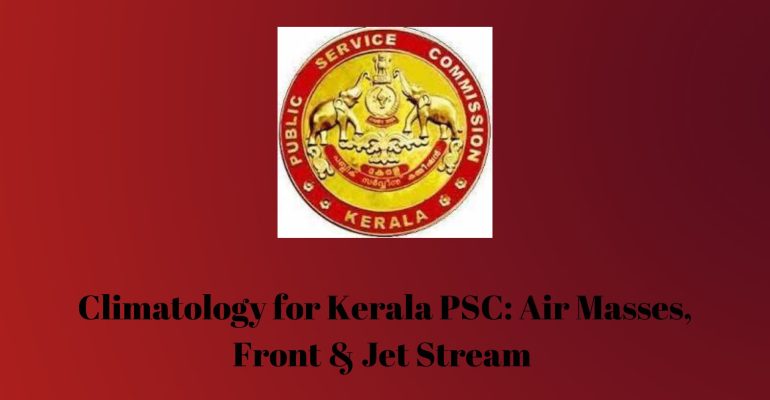 ●  When the air remains over a homogenous area for a sufficiently longer time, it acquires the characteristics of the area.

●  The air with distinctive characteristics in terms of temperature and humidity is called an air mass. It is defined as a large body of air having little horizontal variation in temperature and moisture.

●  The homogenous regions can be the vast ocean surface or vast plains. The homogeneous surfaces, over which air masses form, are called the source regions.

●  The air masses are classified according to the source regions.

●  There are five major source regions. These are:

(i) Warm tropical and subtropical oceans

(v) Permanently ice-covered continents in the Arctic and Antarctica.

●  When two different air masses meet, the boundary zone between them is called a front.

●  The process of formation of the fronts is known as frontogenesis.

●  There are four types of fronts:

●  When the front remains stationary, it is called a stationary front.

●  If an air mass is fully lifted above the land surface, it is called the occluded front.

●  Jet streams have been termed as the high-altitude river of air.

●  These are high velocity winds blowing at high altitudes.

●  These are tubular shaped meandering flow of the wind moving from west to east located at altitudes of 5 to 12 KM.

●  They are more pronounced in the Southern Hemisphere.

●  The greatest velocities generally occur over the eastern parts of the continents and the western sides of the ocean basins. The lowest velocities occur in the longitudinal or west-east sectors near the surface subtropical high-pressure cells.

●  Velocities change seasonally. The winter velocities are double those of the summer.

●  The highest speeds in the winter occur along the Asian Coast, over South-eastern U.S.A., and in the region between North Africa and the Indian Ocean. 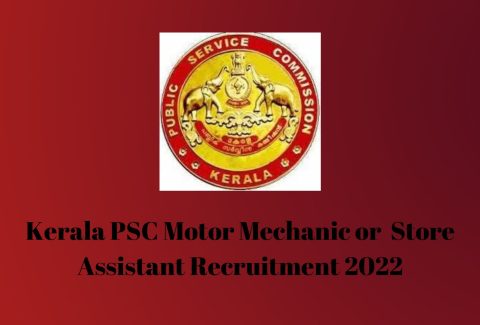 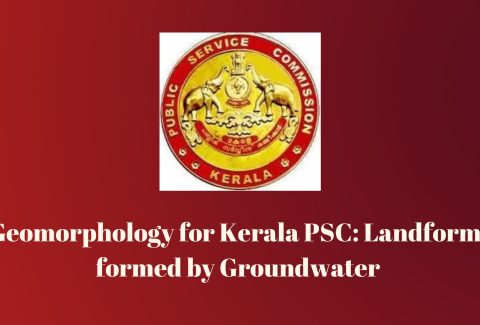 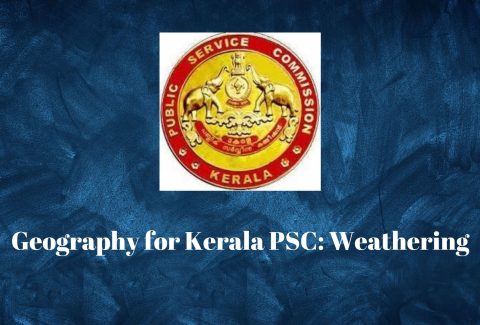 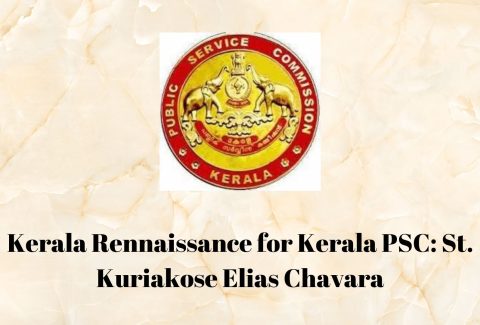 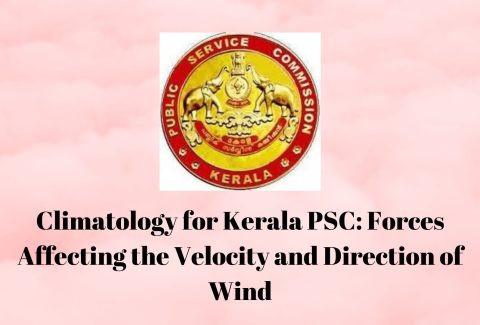 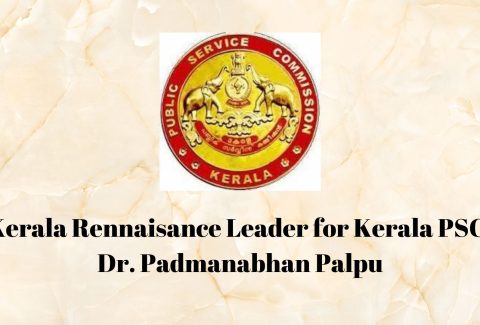 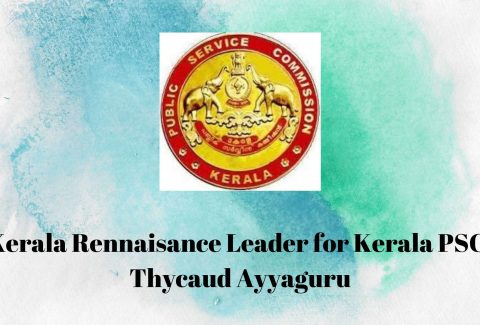 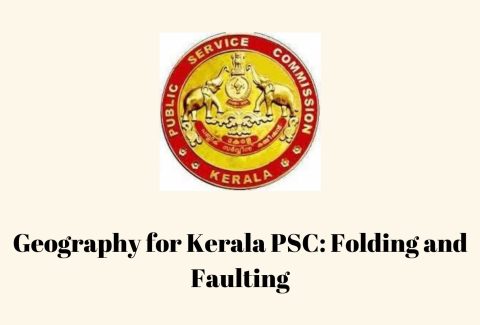 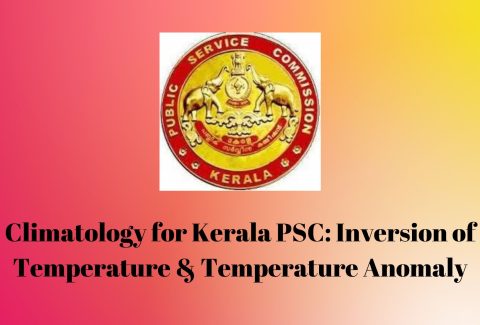