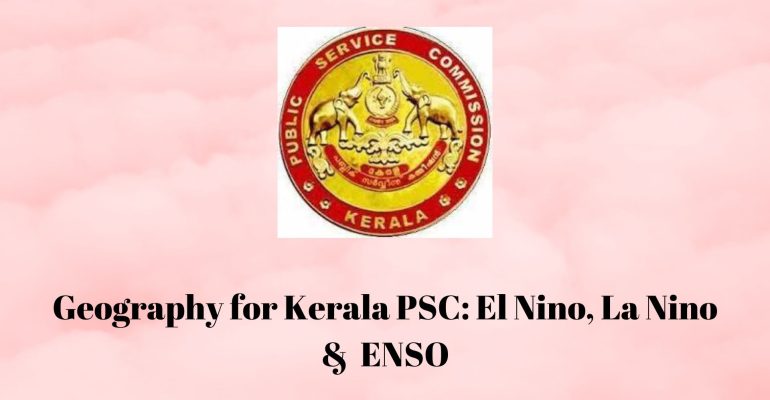 ●  Warming and cooling of the Pacific Ocean are most important in terms of general atmospheric circulation.

●  The El- Nino and La- Nina are oceanic phenomena driven by atmospheric circulation. They are ocean atmosphere coupled phenomena

●  The warm water of the central Pacific Ocean slowly drifts towards the South American coast and replaces the cool Peruvian current. Such an appearance of warm water off the coast of Peru is known as the El Nino.

●  In Spanish, the word El- Nino means the child Christ since it appears around Christmas.

·   The ITCZ’s normal seasonal migration is from 10°N latitude in August to 3°N in February.

·   But, during El-Nino Southern Oscillation (ENSO) events, it may move South of the equator in Eastern Pacific.

·   This shift causes the weakening of the trade winds. The warm surface waters remain off the South and Central American coast for an entire year or longer.

·   Upwelling continues to be suppressed and reduced by the overriding warm ocean current and the failure of the trade winds to blow it away. This effect is called as El-Nino.

·   It causes the air pressure to drop over large areas of the South-East Pacific while pressure rises over Western Pacific. The rising see-saw variation of air pressure is called the Southern oscillation.

●  The El Nino event is closely associated with the pressure changes in the Central Pacific and Australia. This change in pressure condition over the Pacific is known as the southern oscillation.

●  The combined phenomenon of southern oscillation and El Nino is known as ENSO.

●  In the years when the ENSO is strong, large-scale variations in weather occur over the world.

●  The arid west coast of South America receives heavy rainfall, drought occurs in Australia and sometimes in India and floods in China.

●  Warm water inhibits the growth of microscopic algae as the supply of nutrient from deep water is blocked. This has a devastating effect on marine life and fish die in large numbers.

●  The consequent release of CO2 from the decomposition of fish, darkens the water and makes it toxic. 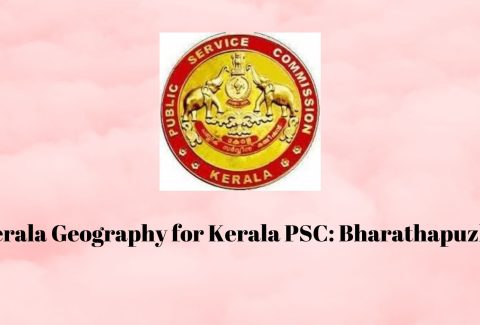 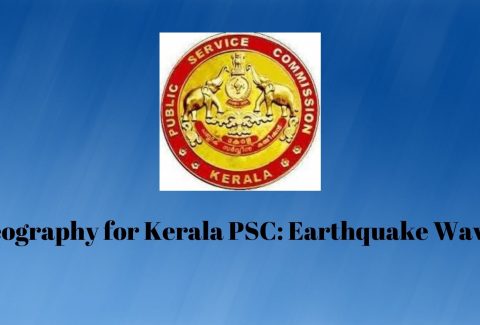