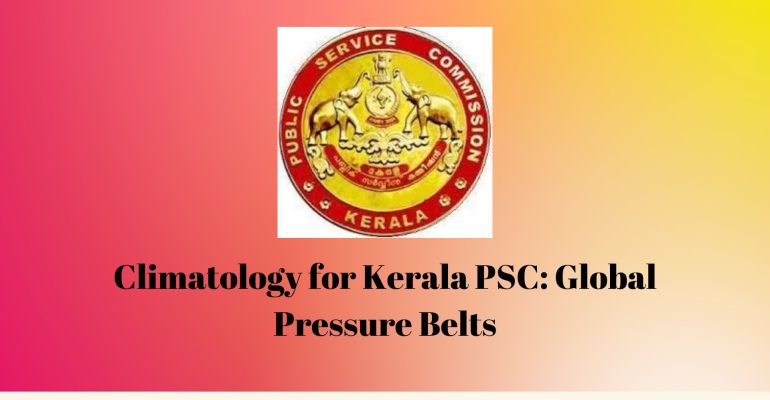 Atmospheric pressure on the earth’s surface is not uniform. It varies from place to place. It is influenced by the temperature of the air at a given place.

●  But on a global scale, there are a few permanent pressure belts. they are:

●  The temperature is high throughout the year near the equator.

●  As a result, the lower layers of the atmosphere get heated. Air expands and rises continuously in this region.

●  As a result, a low-pressure belt is created in this region. It is known as the. Equatorial Low-Pressure Belt.

●  The rising air at the equator cools down after reaching the upper parts of the atmosphere.

●  This air spreads out towards the poles and starts sinking near 30°N and 30°S latitudes and piles up there.

●  Thus, high-pressure belts are produced in these regions. They are known as the Subtropical High-Pressure Belt or horse latitudes.

●  The subsiding air is relatively dry because its moisture has already been released near the equator.

●  Consequently, the world’s tropical deserts are located in this belt.

●  As soon as the subsiding air reaches – the earth’s surface, it splits into two branches.

●  Sub-polar low-pressure belts are developed near 60°N and 60°S latitudes.

●  The air is very cold throughout the year in the North and South poles. Therefore, the air is dense and heavy.

●  As a result, it keeps on piling up. This produces a high-pressure belt around the two Poles. It is known as Polar High-Pressure Belt 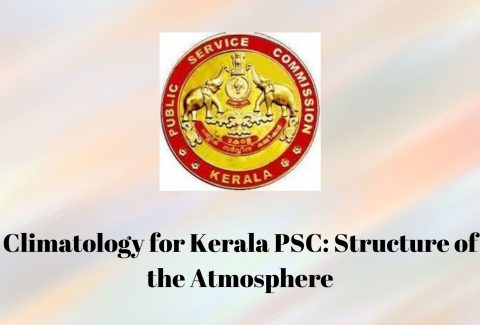