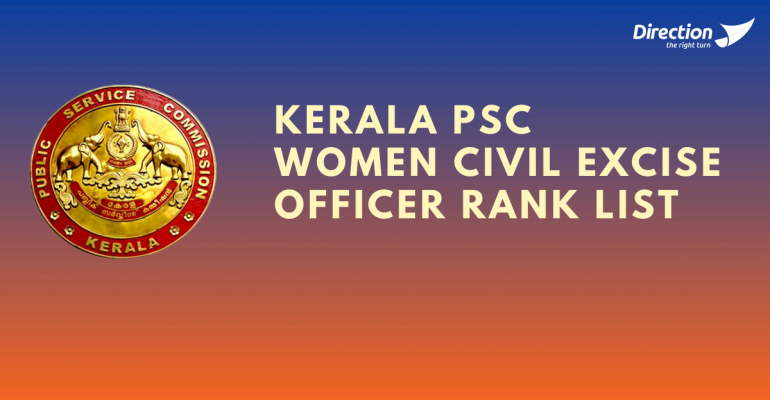 The Ranked List was enforced with effect from 30th April 2021. The Ranked List will remain in effect until candidates are advised and appointed against NCA vacancies. These vacancies occurred due to a lack of a sufficient number of candidates in SIUC Nadar Community during the currency of the Parent Ranked List published for the position on 04/05/2015 (Cat.No.261/2014) or 1 year from the date the NCA Ranked List was brought into force, whichever is earlier.