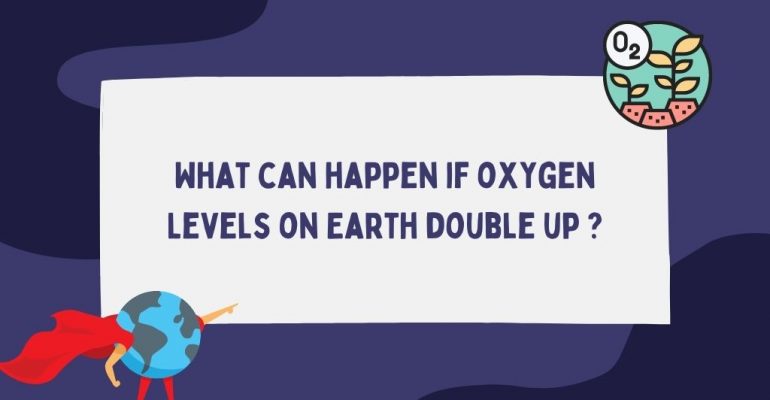 As you must be knowing, Earth’s atmosphere comprises around 21% Oxygen. In fact, what you may not know is, the air we’re breathing comprises about 78% Nitrogen! Here’s the thing, Oxygen is not the only essential gas required for survival. There’s a lot more to life than just oxygen.

Oxygen is essential for several purposes amid the ecosystem we’re living in. Not only is it the gas that helps humans keep living but, it is the gas which facilitates burning and combustion.

The lungs of an average human today have adapted to the atmospheric setting we’re in. Please understand that oxygen is an essential aspect for respiration to happen. However, it was not always this way.

What if O2 levels double on Earth?

A team of scientists discovered a milestone in Earth’s evolution. About 300 years ago, amid prehistoric times, Earth comprised about 30% oxygen. In fact, back then, the insects, spiders, eagles, almost all species were bigger than their sizes today. Now, give this question a thought, “What if Earth’s O2 levels went as high as 42%?”

A good assumption would be that the creatures would evolve into bigger ones soon followed by us enjoying as well. More oxygen implies more breath hence, more stamina in the body. Blood which is oxygen-rich can pump through veins, fuel muscles with immense energy and increase blood circulation as well! The impact in simple words will be that your agility and focus will skyrocket to a very amazing level!

There’s always a But…

Double oxygen means that the air will soon get denser; in simpler words your ears can pop more often. Moreover, while fighting the other species out there just like old times, a new issue may emerge. Let’s get more insights now:

2. Rise in scattering of sunlight: A rise in oxygen concentration can lead to thicker atmosphere, leading to more scattering of sunlight. Basically, the sky will look prettier but it’s going to get more blurry too. Also, the heat will not be as awesome as it used to be. Locations can get colder than ever because of this slight change.

3. Rise in combustion rates & issue with flora survival: This change can be significant. If oxygen levels increase, fires and combustion too will. This means there may be a drastic rise in forest fires than ever before. Alongside, plants will receive lesser CO2 from our atmosphere, leading to slower and lesser possibilities of photosynthesis. Whether you like it or not, eventually, Earth’s green vegetation may transform into merely moss and fungi.

You need to understand this

Life on Earth or anywhere else is not about being lucky. Humans kept evolving and surviving this way. More oxygen levels are difficult to achieve but not impossible. Stay alert as an Earth Citizen and learn how to live in reality and make an attempt to keep the ecosystem intact or stay open to change.

To get more understanding about such concepts, give Direction’s online courses a go from anywhere, at your own pace. Someday, make a career out of it too 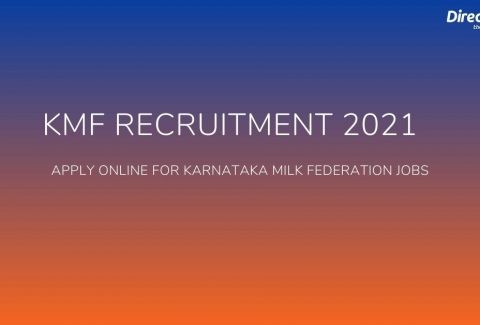 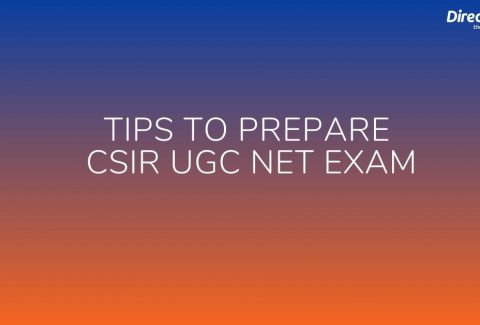 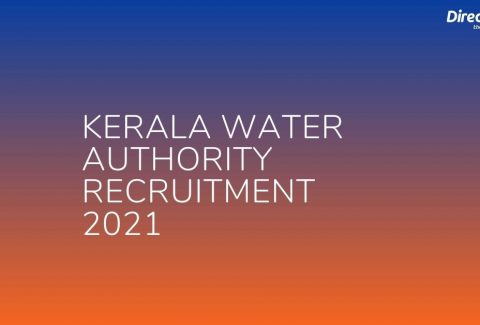 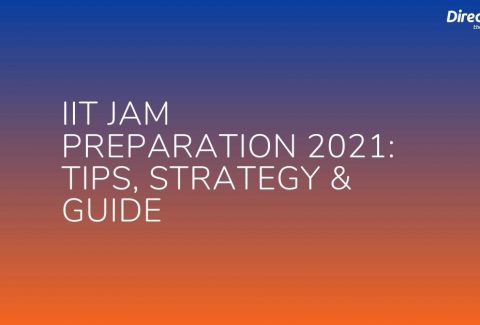 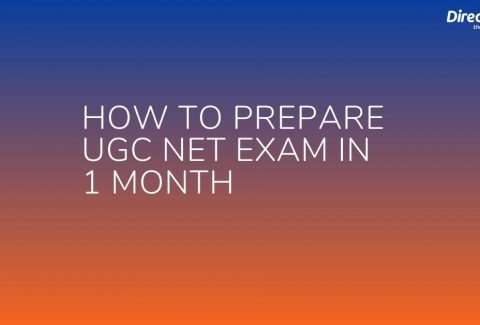 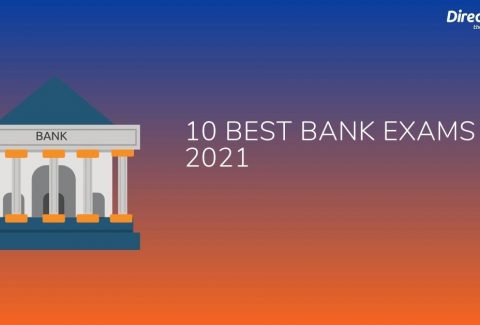 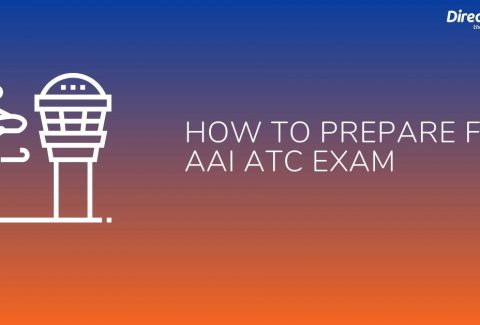 How To Prepare For AAI ATC Exam 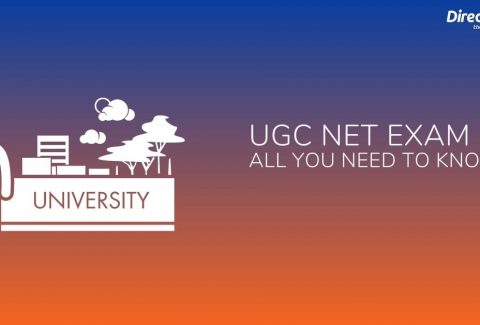 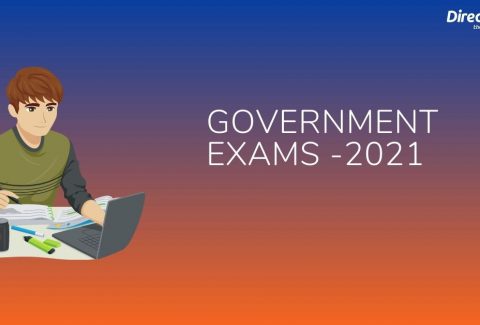