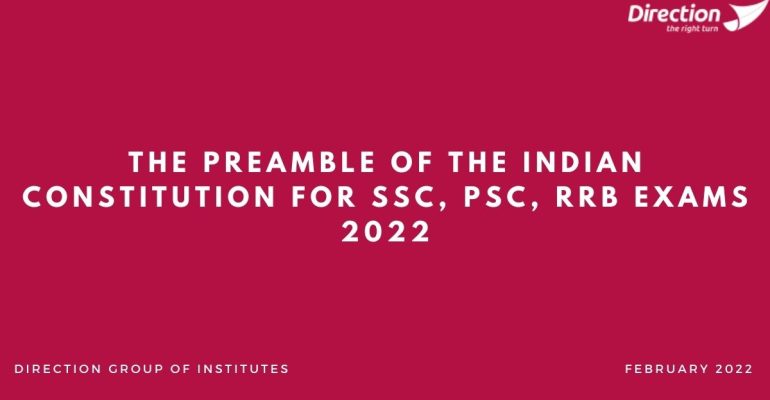 The ‘preamble’ is the term used to refer to the introduction or preface to the Constitution. The Preamble was initially put forth as an ‘Objective Resolution’ on 13 December 1946 by Jawaharlal Nehru. It was then adopted unanimously by the Constituent Assembly on 22 January 1947. The preamble contains the summary or essence of the Indian Constitution.

After the drafting of the Constitution, Preamble was designed at the end and adopted after three readings. The original Preamble incorporated 81 words in its entirety.  After the 42nd Constitutional Amendment in the year 1976, four new words incorporated were ‘secular’, ‘socialist’, ‘and’, ‘integrity’.

Text of the Preamble

“We, THE PEOPLE OF INDIA, having solemnly resolved to constitute India into a SOVEREIGN SOCIALIST SECULAR DEMOCRATIC REPUBLIC and to secure to all its citizens:

EQUALITY of status and of opportunity; and to promote among them all;

FRATERNITY assuring the dignity of the individual and the unity and integrity of the Nation;

IN OUR CONSTITUENT ASSEMBLY this twenty-sixth day of November, 1949, do HEREBY ADOPT, ENACT AND GIVE TO OURSELVES THIS CONSTITUTION”

Components of the Preamble

The Preamble reveals its four components as:

Keywords in the Preamble

It implies that India is neither a dependency nor a dominion of any other nation, but an independent state.

The Indian brand of socialism is a ‘democratic socialism’ that holds faith in a ‘mixed economy’ where both public and private sectors co-exist side by side.

The Indian Constitution embodies the positive concept of secularism ie, all religions in our country have the same status and support from the state.

The Indian Constitution follows representative parliamentary democracy, in which the executive is responsible to the legislature for all its policies and actions. It is embracing not only political democracy but also social and economic democracy.

The term ‘republic’ in our Preamble indicates that India has an elected head called the president.

The Preamble embraces Justice in three distinct forms as social, economic and political, secured through various provisions of Fundamental Rights and Directive Principles.

The Preamble secures to all citizens of India liberty of thought, expression, belief, faith and worship, through their Fundamental Rights. These are enforceable in a court of law, in case of violation.

The Preamble secures all citizens of India equality of status and opportunity. It embraces three dimensions such as civic, political and economic.

Fraternity means a sense of brotherhood. The Preamble declares that fraternity has to assure two things that are the dignity of the individual and the unity and integrity of the nation

Significance of the Preamble

Is Preamble a part of the constitution?

In this case, the Supreme Court specifically opined that Preamble is not a part of the Constitution.

Budget 2022 and the future of cryptocurrency in India 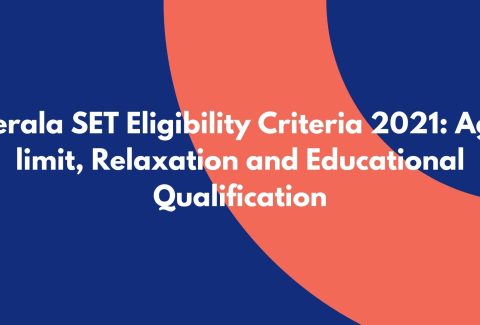 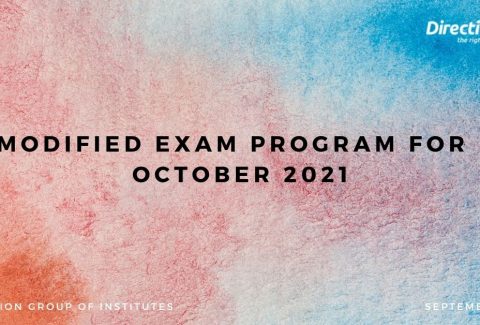