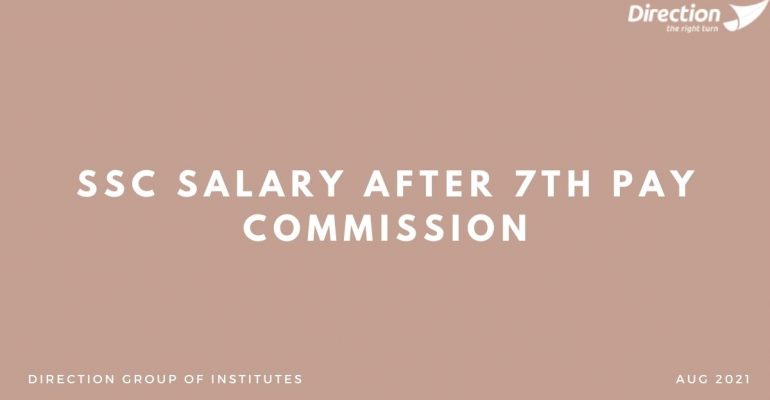 Many candidates are applying to the SSC exams in the hopes of securing themselves with government jobs. SSC or Staff Selection Commission conducts SSC exams for different government positions and departments. The job options after clearing the SSC exams are various, and you become eligible for various government posts.
These jobs are lucrative among other government jobs like bank jobs, defense jobs or insurance jobs. Such jobs are preferred by many graduates and post graduates as they offer a number of benefits including health packages, medical facilities, good salaries and so on.
These exams usually take place in different phases like Tier I and Tier II which are conducted at different times. In order to have a chance at securing a job through this exam, you need to clear both the tiers of the SSC exam.
One of the most popular reasons for applying for these exams is the handsome salaries that are offered for each post. However, these salaries differ based on the post of the employee. The salary is also different based on the city and state that you are located in.
Another factor that affects the SSC salaries is the 7th pay commission. The implementation of the 7th pay commission has changes in the salaries of SSC employees at all posts.

How does the 7th pay commission affect the SSC Salaries?

The 7th pay commission was constituted in 2014 and it affects the pay structure, rank, organisation, allowances and payments of all government employees. One of the perks of having a government job is having better salaries than most private jobs along with the job security.

As the SSC salaries see a huge hike after the implementation of 7th pay commission, it benefits more than 48 lakhs of government employees, including civilians and defense cadre. This comes in addition to the normal promotion that each employee receives based on their position.

Hence, different employees in different departments and at different posts will enjoy different benefits that come after the 7th pay commission.

This year more than 34 modifications have been upgraded in the 7th pay commission which is a huge step taken by the union government of India. 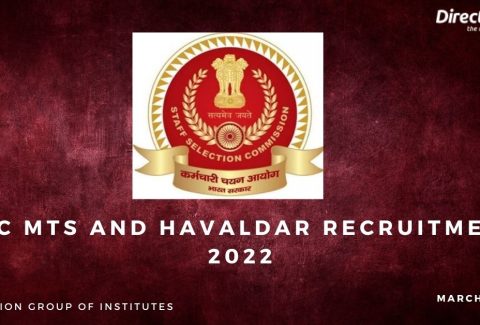 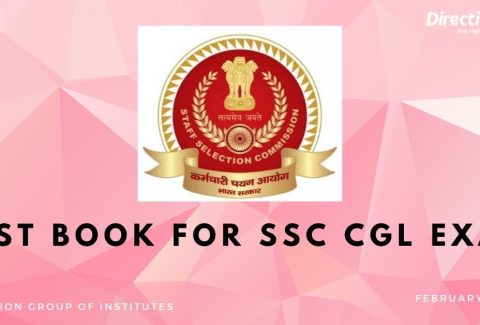 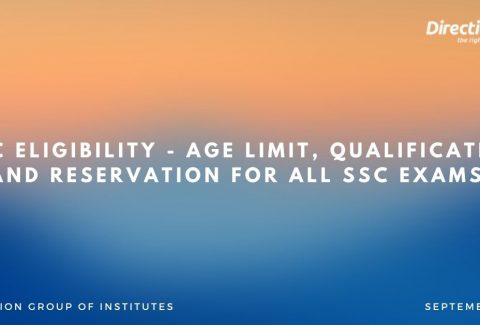 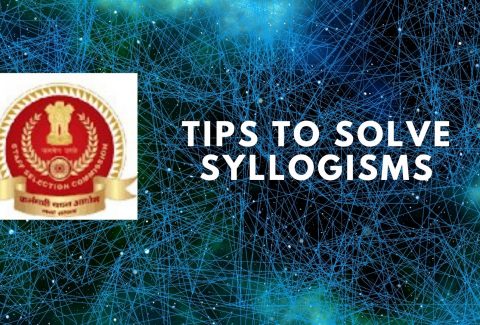 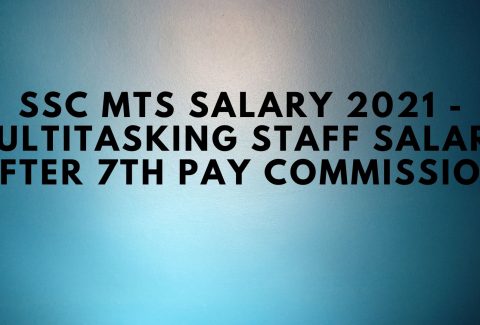 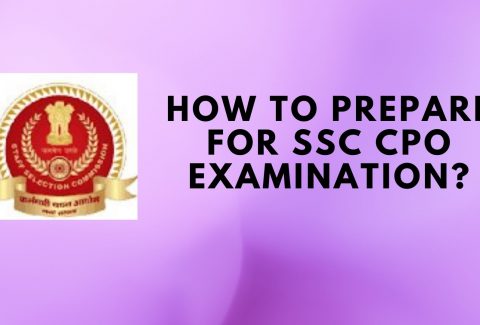 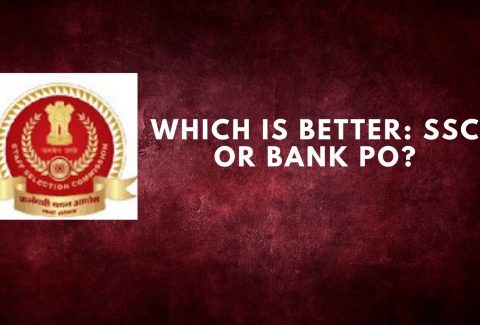 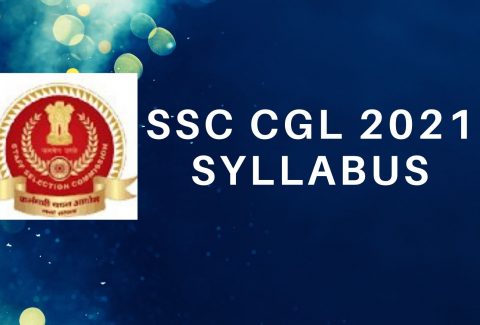 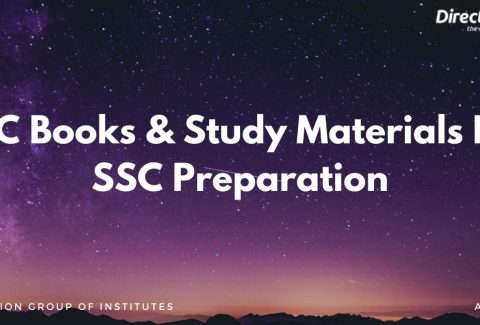 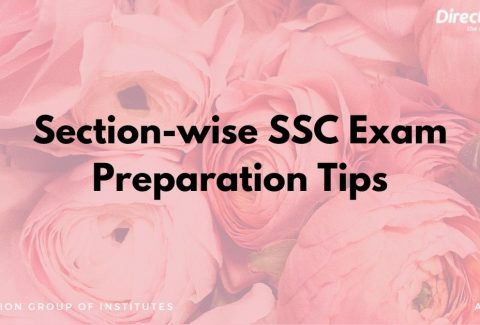