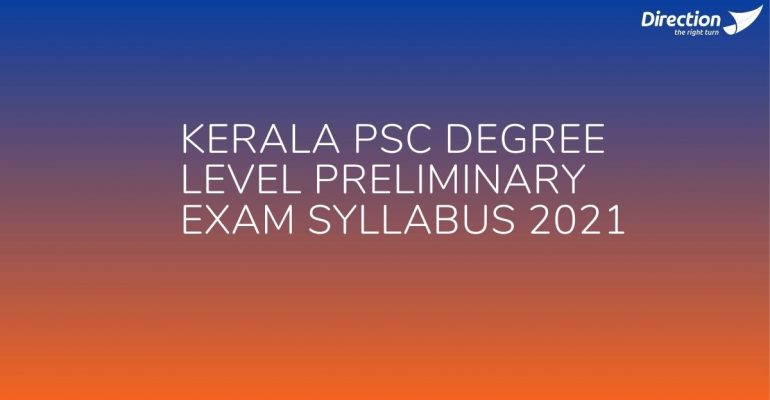 Kerala PSC Degree Level Common Preliminary Exam Syllabus is announced. PSC will conduct the written test in two phases for the selection of the candidates for the available posts.

Candidates can submit their confirmations between 23rd February 2021 to 14th March 2021. The Kerala PSC Degree Level Preliminary Test is scheduled to happen on 22nd May 2021 (Saturday).

We, at Direction, wish you all the best for your upcoming examinations. Also, if you need guidance for preparation, contact us here. 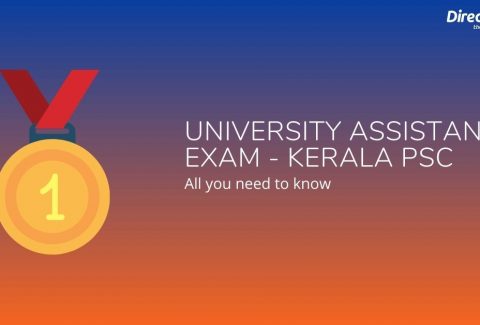