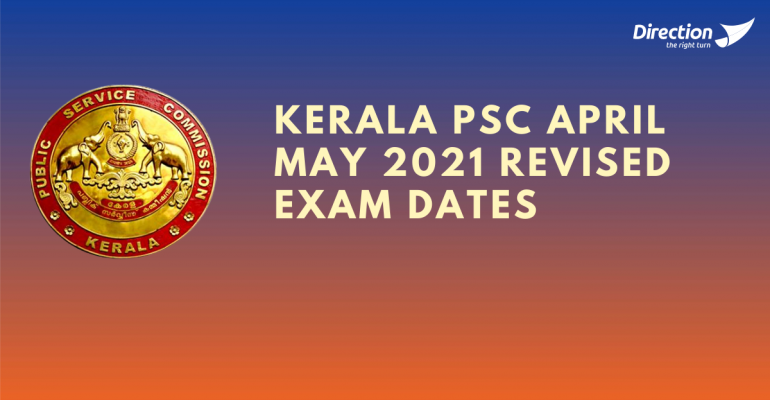 On 8th June, a press release was issued announcing the new dates for the April and May exams that had been postponed. The new exam timetable was also published on the university’s official website.

Check out the dates, admit card information, and the revised Kerala PSC test dates for April and May.