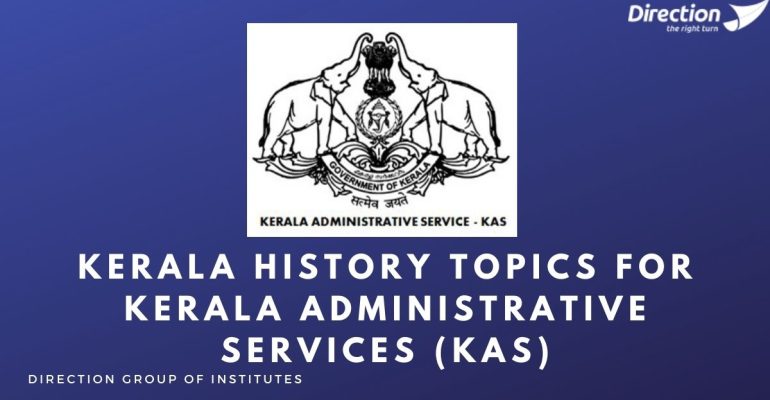 History is the systematic study of the events of the past and is constructed on the basis of written records, materials, inscriptions, coins etc. The inclusion of history in the Kerala Civil Services Examination, or for that matter in any administrative services examination, is to provide one a sense of identity to the aspirants, help them identify the errors and mistakes of the past, and to draw inspiration from the successes.

If one wishes to clear the KAS exam with flying colours, then it is important to study history.

There are some aspects of general history that are covered such as ancient history, modern history, post-independence history etc.

Information regarding the same can be drawn from the Tamil Nadu State Board History Text Book (Class XI), Themes in Indian History Part I, II and III, A Brief History of Modern India by Rajiv Ahir, Politics in India Since Independence (Class XII).

Some of the most important topics covered under Kerala history are –

How to prepare for history?

The Kerala Administrative Services (KAS) exam is much in tune with the Civil Service exam conducted by UPSC and Combined Graduate Level Exam by SSC, but lays more of an emphasis on the history and cultural heritage of the state of Kerala rather than the whole of India. Therefore, it is important to give due importance to this section and prepare oneself according to the demands of the exam. 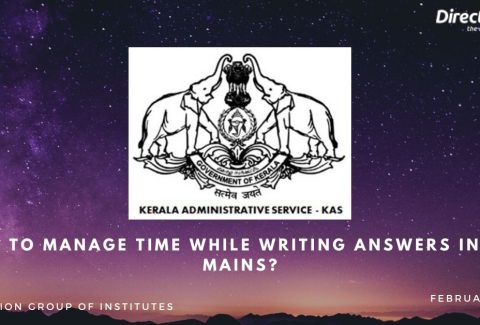 How to manage time while writing answers in KAS Mains? 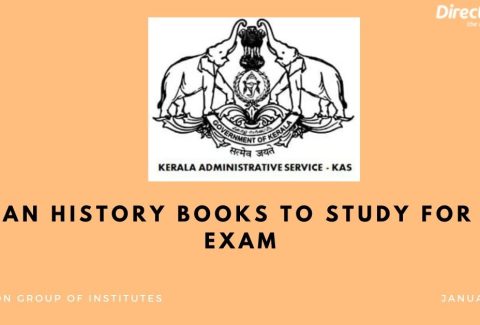 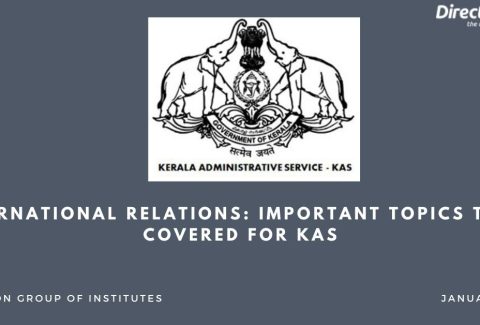 International Relations: Important topics to be covered for KAS 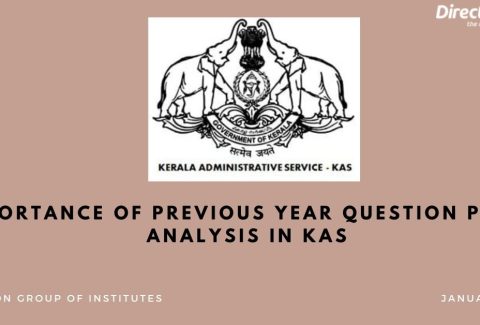 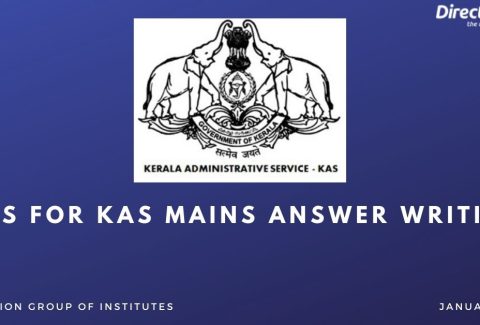 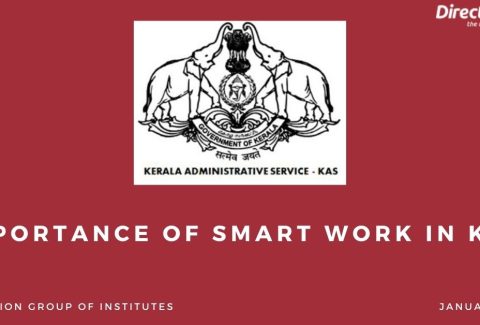 Importance of Smart work in KAS 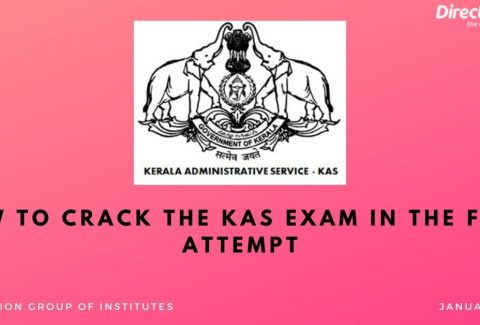 How to Crack the KAS Exam in the first attempt 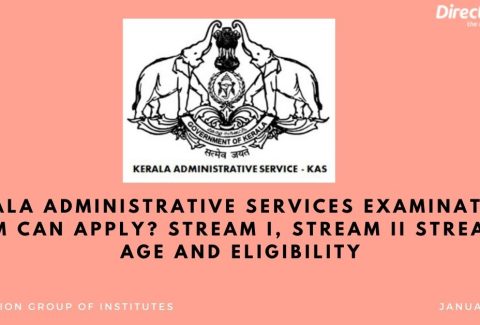 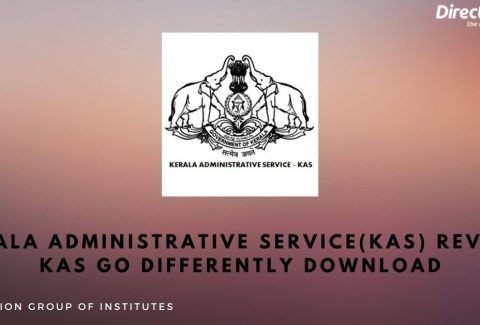 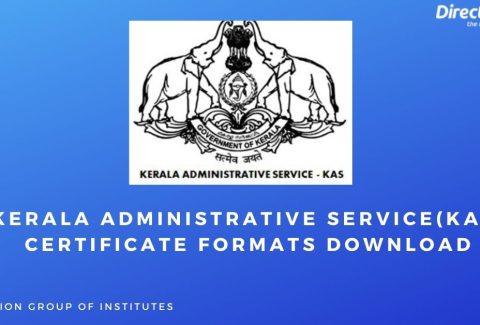