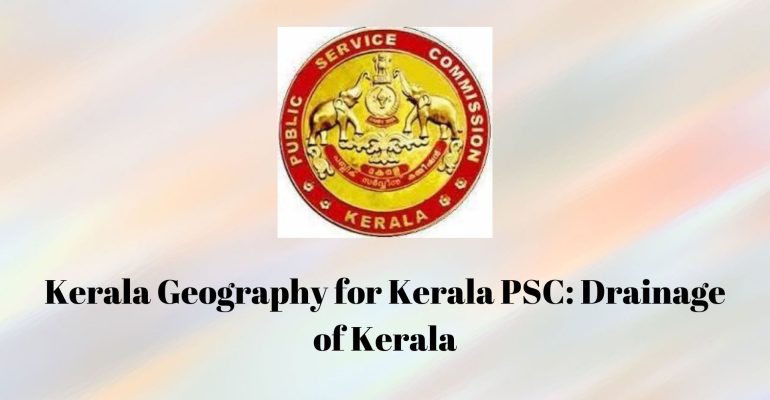 Rivers of Kerala are small by all India Standards. There are 44 rivers in Kerala based on a yardstick of 16 KM length to designate a natural channel as rivers.

Out of these 44 rivers, 41 rivers are follows westward to the Lakshadweep Sea. There are some streams such as the Kumbala, Kalnad, Bekal and Pooramparamba has separate watershed and drains into the Arabain sea directly or through the backwaters.

Some of the west-flowing rivers join together before they outfall, therefore there are 34 river basins drained by 44 rivers. There are 10 rivers that originated outside Kerala. Periyar is the longest river of Kerala and Bharathapuzha, which originates from Tamilnadu is the longest among rivers that flow through Kerala. Manjeswaram river of 16 Km is the shortest river in Kerala. 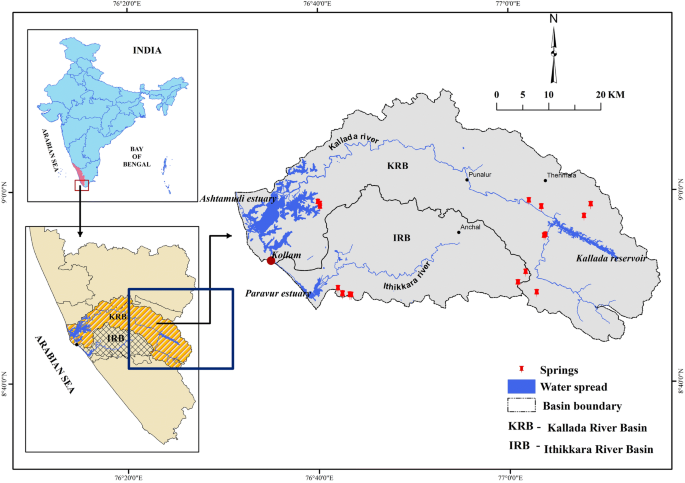 Drainage pattern of Kerala is dendritic indicating the dominance of hard crystalline rocks. Radial drainage pattern in Kerala is associated with the granitic bodies. There are evidences of drainage rearrangement and river capture in the foothill region. River capture is evident in case of Ithikara and Kallada rivers.

Achenkovil is an Antecedent River. It is draining one of the world’s oldest troughs of Precambrian origin. 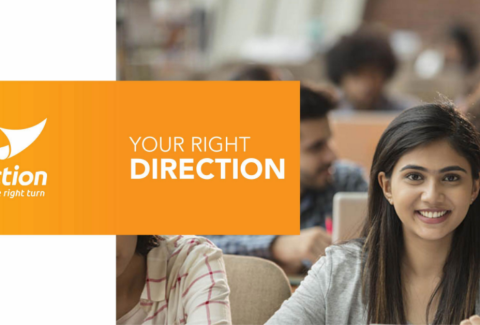 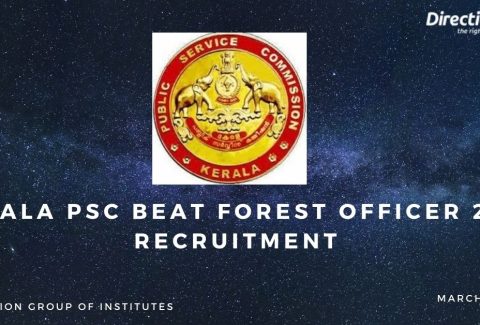 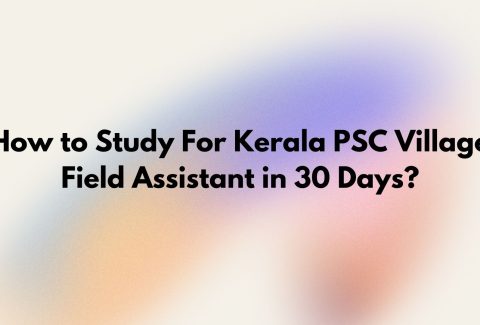 How to Study For Kerala PSC Village Field Assistant in 30 Days? 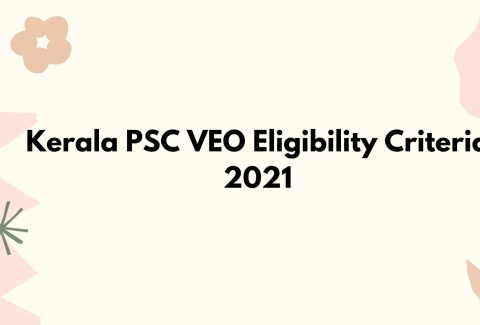 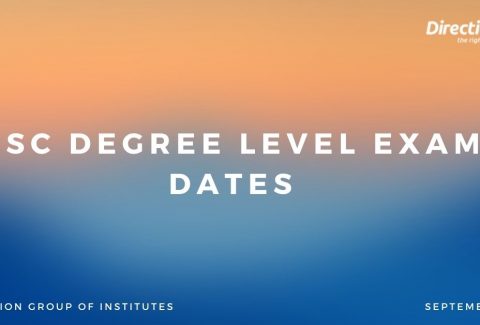