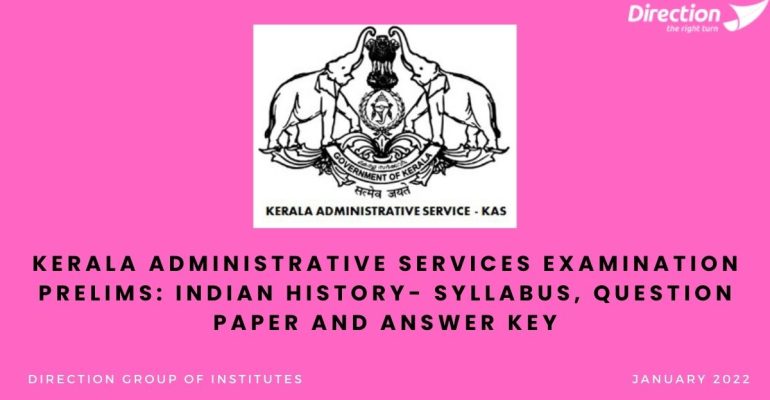 Modern Indian History (from the 18th century up to the present) significant events; personalities and issues; India – Struggle for independence; Social and religious reform movements in the 19th and 20th century; India after Independence, Post-independence consolidation and reorganization; Independent India and her neighbours

1.    Which kingdom had matriarchy in South India?

2.    Which script was introduced in South India by Ashoka?

2.     Marathas were defeated in the Third Battle of Panipat.

4.    Growth of vernacular literature in Medieval India was the greatest contribution of:

1.     Nizamuddin Auliya was the contemporary of Muhammad Tughluq.

6.    Which ruler of South India planted the Tree of Liberty?

1.     Ashtapradhan is associated with Shivaji.

2.     Shivaji was the organiser of Maratha Rajya.

8.    Mahmud Gawan was the minister of

9.    Which ruler used marble in his buildings?

1.    The Harappan site Kalibangan situated on the banks of river

2.   Which one of the following dynasties of Kashmir mentioned in Rajatharangini written by Kalhana?

3.   The Third Buddhist Council convened by Ashoka at Pataliputra was presided over by Buddhist saint

4.   One of the Delhi Sultanate ruler was not ready to recognise the authority of Calipha

8.   Which of the following related to the 1857 Revolt is not correctly matched?

9.   Who among the following was selected as second Sathyagrahi by Gandhi during Individual Satyagraha?

10. The Chairman of the State Reorganisation Commission of 1953 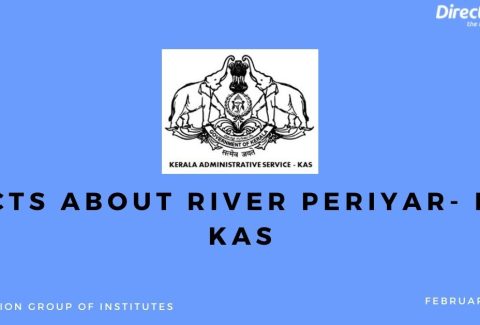 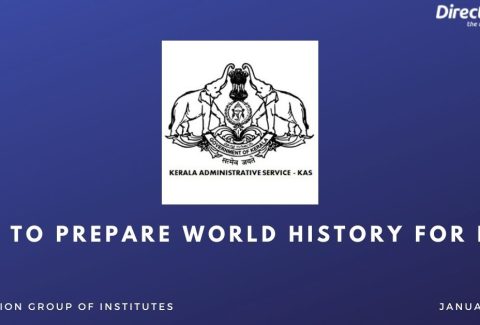 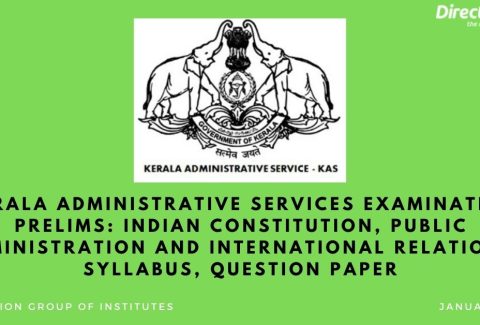 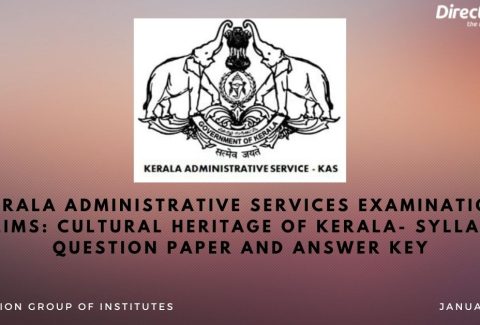 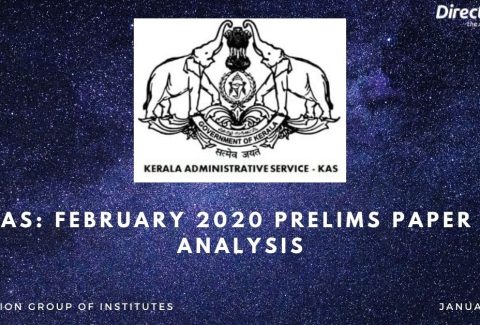 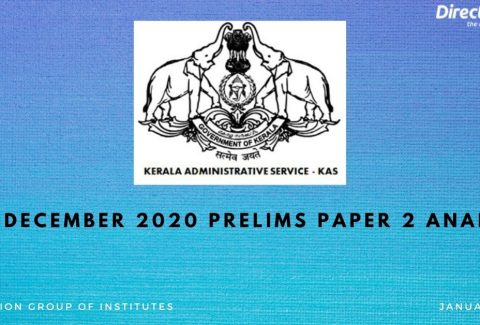 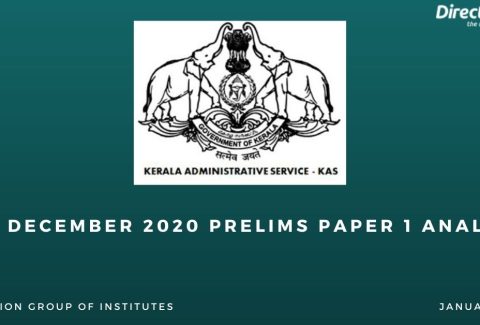 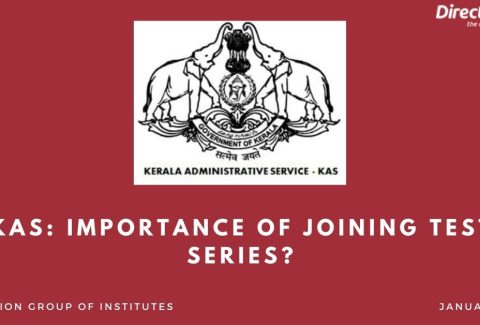 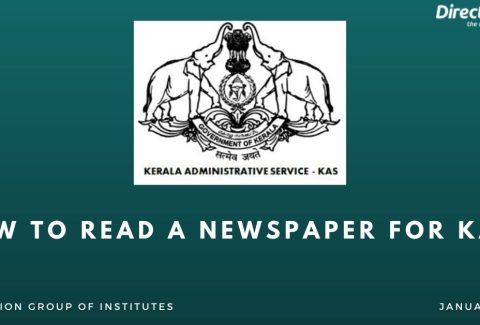 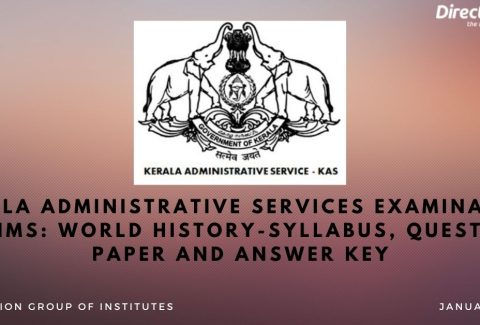