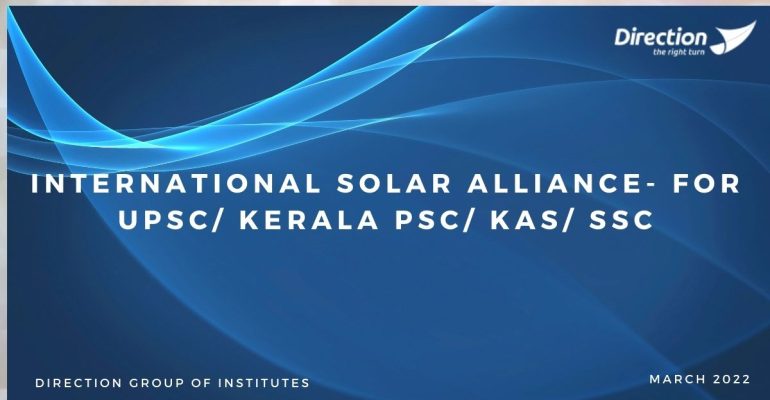 The International Solar Alliance (ISA) is an alliance of more than 120 countries. It is a group of nations that lies in between the Tropic of Cancer and the Tropic of Capricorn and thus receives sunshine for more than 300 days. The Headquarters of ISA is in India at Gurgaon. ISA is the first organization in the world, which will have a sole focus on solar energy,

ISA act as a platform for collaborating the domain of energy security of sunshine countries.  The prime motive of the alliance is to reduce the dependence on fossil fuels by collectively working for the efficient exploitation of solar energy. The ISA is aiming to develop cost-efficient solar technologies and their applications. ISA is also expected to mobilise $1 trillion for funding solar energy projects by 2030.

This initiative was first put forward by Prime Minister Narendra Modi, during his speech at Wembley Stadium, London. The launch of the International Solar Alliance was announced by the Indian Prime Minister Narendra Modi and Francois Hollande, former President of France on 30th November 2015, at the 21st session of the United Nations Climate Change Conference of the Parties (COP-21) in Paris, France.

The Headquarters of ISA will be in India. The interim Secretariat of the ISA is set up in the National Institute of Solar Energy (NISE), Gwalpahari, Gurgaon. India has committed a corpus of 100 crores and has also given secretarial assistance of 225 crores for the next five years.

Let us together make the sun brighter.

Every home no matter how far away, will have a light at home. 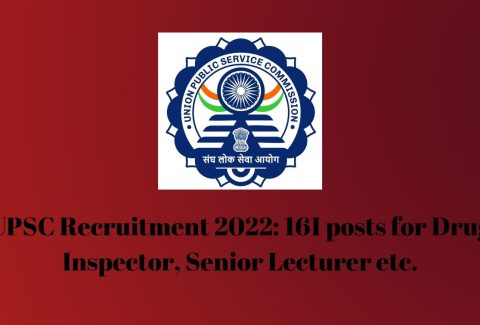 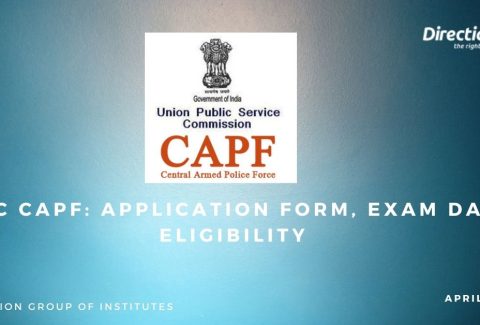 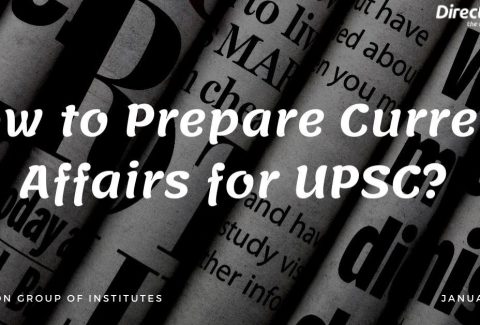