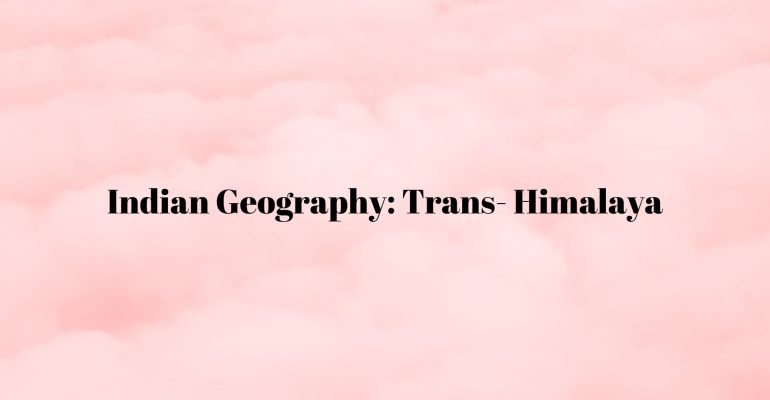 ⮚     Trans – Himalayan range lies to the north of the Great Himalayas.

⮚     Trans- Himalaya extends from Nanga Parbat in west to NamchaBarwa or Mishmi Hills in the east.

⮚     Karakoram Range acts as watershed between India and Turkestan.

⮚     Karakoram range determines the frontier of India with China and Afganisthan

⮚     Godwin Austin is the part of Karakoram Range.

⮚     K2 or Godwin Austin is the highest peak in Trans Himalayan Ranges.

⮚     K2 or Godwin Austin is also the highest peak in India.

⮚     The Nanga Parbat (8126 m), the highest point in the north-west also is included in Ladakh Range.

⮚     Other  prominent peaks in Trans Himalayas are:

⮚     Biafo, Baltaro, Batura, Hispar are the other important glaciers in the Trans Himalayan ranges.

i. Western syntaxial bend occurs near The Nanga Parbat 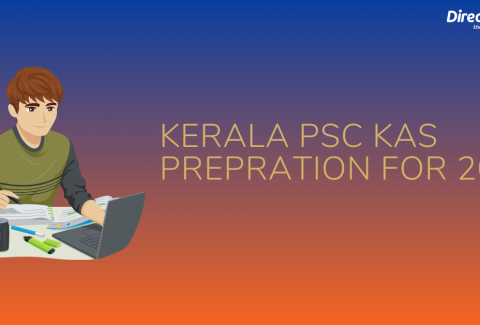 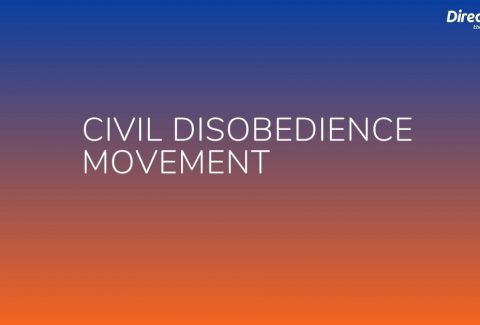 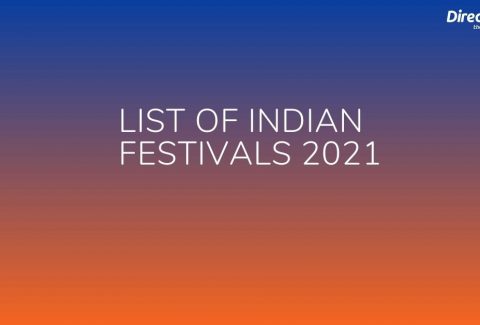 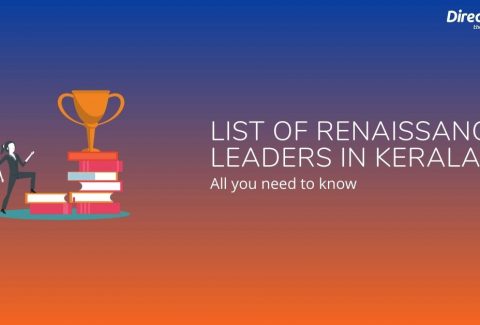 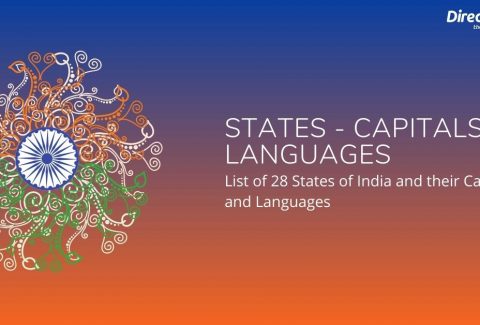