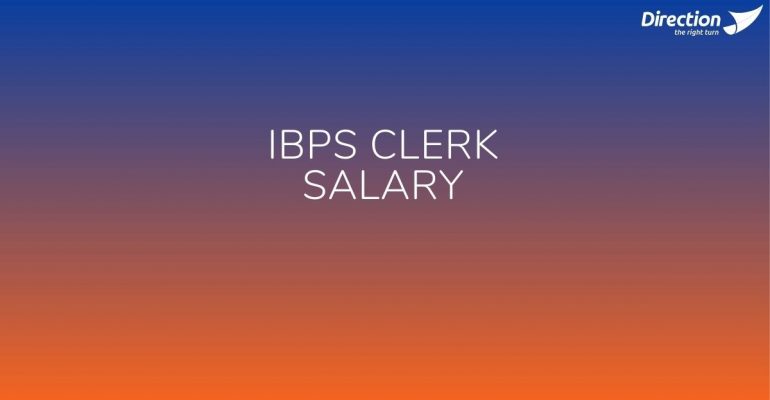 One of the important reasons for candidates opting for a career in the banking industry is the IBPS Clerk salary. India’s banking sector is expanding at a fast rate. One of the most sought-after positions by candidates is IBPS Clerk.

The basic salary of the IBPS Secretary in India is Rs 11,765 (DA, HRA, travel, etc.). In this article, we will discuss the salary of an IBPS Clerk and the pay structure, benefits, and career growth opportunities.

The Institute of Banking Personnel Selection administers the Clerical cadre exam. The salary offered to them is one primary reason for a candidate’s attraction to this position.

We’ll go into the details of the IBPS Clerk wage structure in India including basic pay, allowances, and other benefits.

The IBPS Clerk salary in India gradually rises as a person continues to work and gets promoted during the course of his job.

After being recruited for the IBPS Clerk position, candidates may expect a fulfilling career development. It should be noted that, in terms of career advancement, the participating banks under IBPS provide their employees with numerous opportunities to grow and succeed in the banking industry.

The following are the career and promotion opportunities that follow the IBPS Clerk position:

With each promotion, an employee’s IBPS Clerk pay increases, as do the perks they receive. Internal interviews and written examinations are required for employees to apply for promotions in this domain.

What is the in-hand salary of the IBPS Clerk?

What is the pay scale of the IBPS Clerk at the time of joining?

What benefits are given along with the IBPS Clerk salary?

Here is the list of benefits that are given along with the IBPS Clerk salary.

How can an IBPS Clerk get a promotion?

Banks conduct internal examination and interviews for promotion. Employees can apply for those exams and get promoted.

We, at Direction, wish you all the best for your upcoming IBPS exam. Also, if you need guidance for preparation, contact us here. 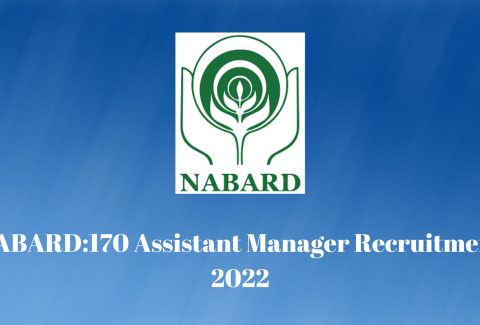 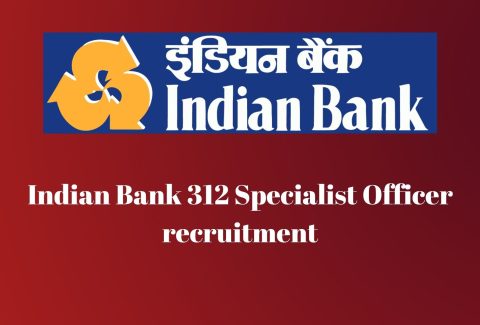 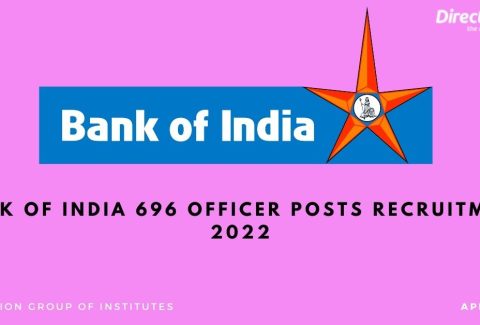 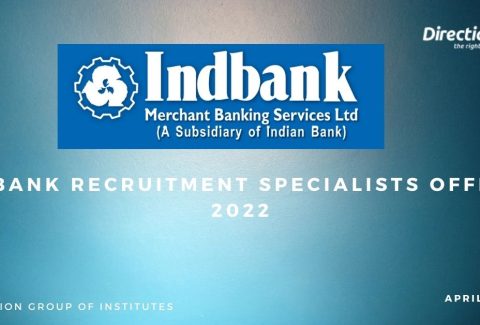 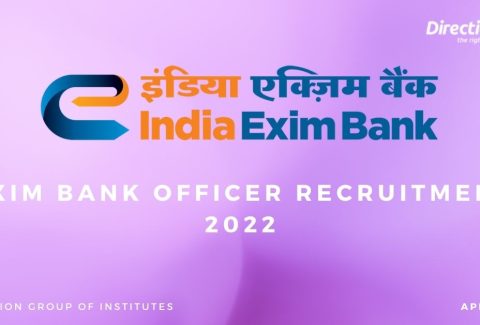 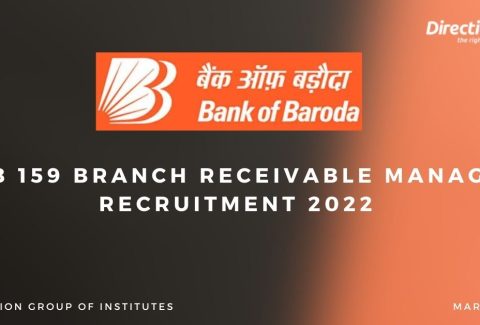 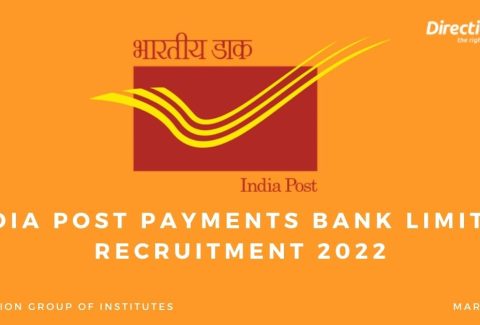 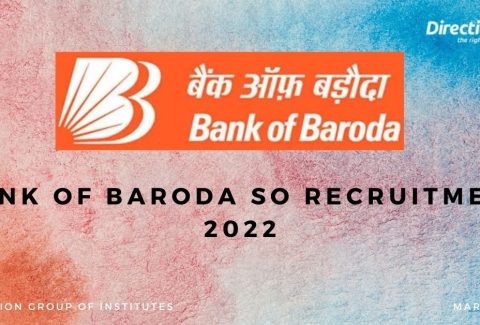 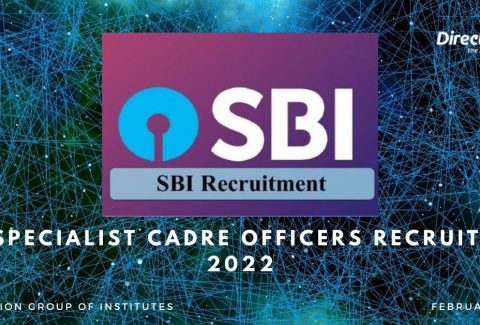