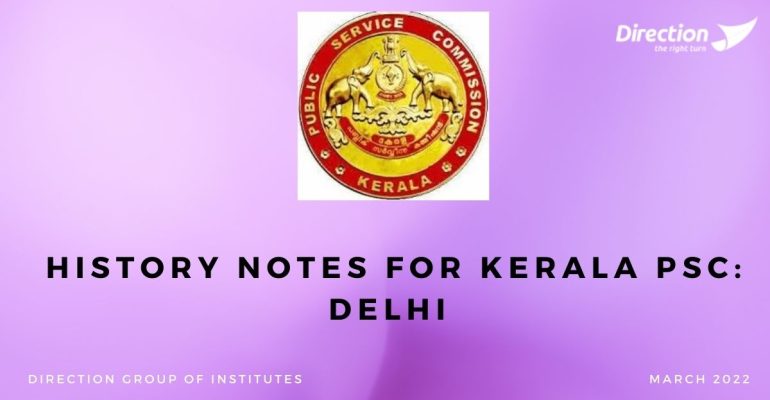 Delhi first became the capital of a kingdom undernTomara Rajputs. Coins minted in Delhi that had a wide circulation are called Dehliwal. Turkish conqueror, Mahmud of Ghazni, established a huge empire in Central Asia, with its capital at Ghazni, the present-day South Kabul. The first ruler to get the title of “Sultan” Mahmud Ghazni. 17 times, he attacked India during the period between 1000 and 1027 AD

Properties of Gases in the atmosphere: Geography Notes for Kerala PSC