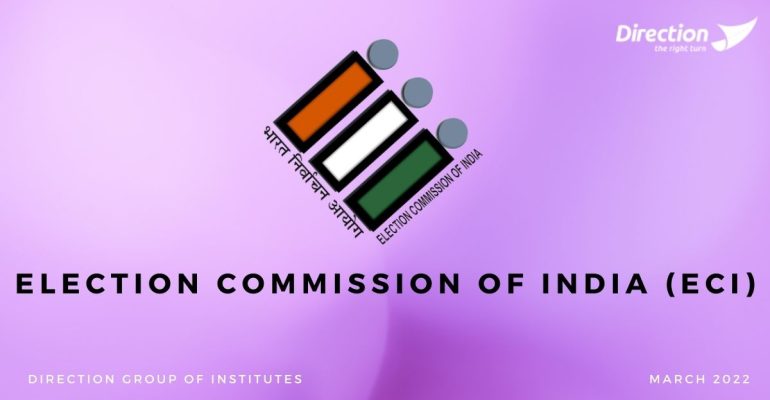 The ECI was established on 25th January 1950. It is Part XV of the Indian constitution, that deals with elections and election commission. Article 324 to 329 of the Indian Constitution describes the powers, function, tenure, eligibility, etc of the commission and the member.The important article related to ECI are:

What are national parties?