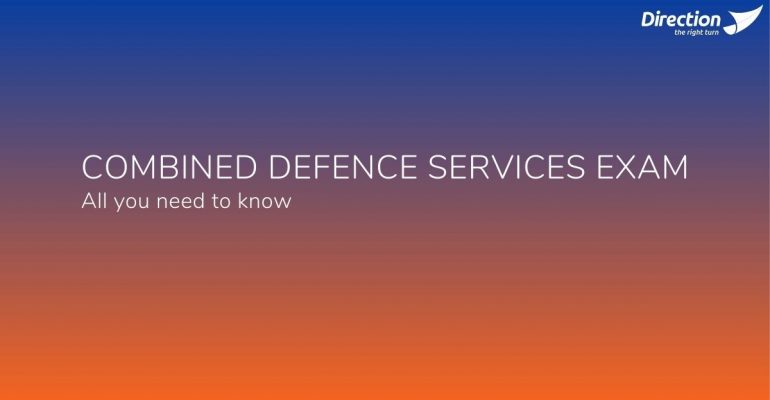 What is CDS Exam?

Candidates need to fulfil the following eligibility criteria to appear for the CDS exam.

For admission to the CDS exam, candidates must be physically qualified according to physical standards.

CDS 2021 exam dates have been released through UPSC Calendar 2021.

The selection process of CDS Exam 2021 is as follows:

The Union Public Service Commission released CDS 1 2021 on January 7. For all enrolled candidates, admit cards were made available on the official website. Candidates must log in with their registration number or roll number to access their admit cards.

According to the CDS exam pattern, the written exam for the IMA, INA, and Air Force is divided into three sections: English, General Knowledge, and Elementary Mathematics. The exam has a total score of 300. The Officers’ Training Academy written exam is divided into two sections: English and General Knowledge. The exam has a cumulative score of 200. Candidates who pass the written exam are called for the SSB Interview, which includes an intelligence and personality test.

CDS result is announced in two phases: written exam and final selection. The results for both phases are published in PDF format on the official website. The roll numbers of qualified candidates are displayed in the result. It is important to score qualifying marks in both the written exam and the SSB Interview.  The CDS cutoff is announced a few days after the results are announced.

The SSB Interview have two stages: a psychological aptitude test and an intelligence test. Candidates who pass the first stage are called for the second stage.

Candidates are selected based on their performance in the written exam and the SSB interview. Selected candidates will be sent to the Indian Military Academy in Dehradun, the Indian Naval Academy in Ezhimala, the Air Force Academy in Hyderabad, and the Officers’ Training Academy in Chennai for training.

On 7th February, the CDS I 2021 exam analysis was released. General Knowledge, Mathematics, and English were also included in the exam analysis. The overall difficulty level of General Knowledge and English, according to the students, was moderate. In comparison to last year, the Mathematics paper was difficult. Candidates may use CDS exam review to learn about the total and section-by-section difficulty level, important topics, question distribution by topic, etc. 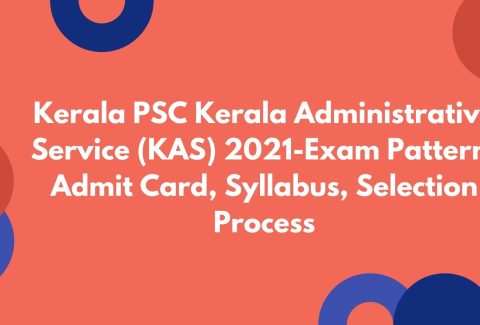 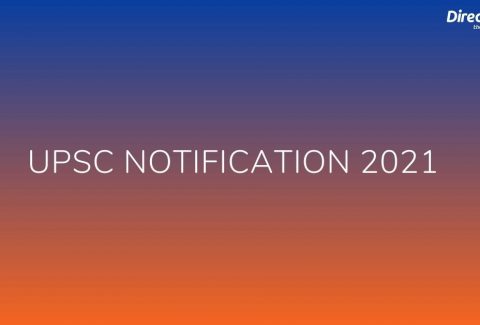 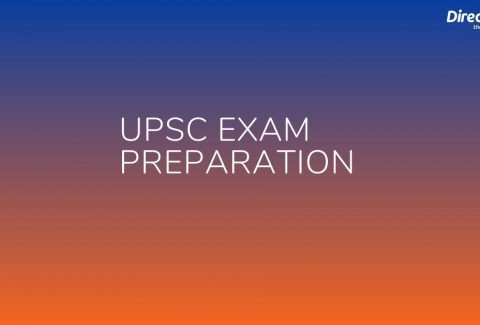 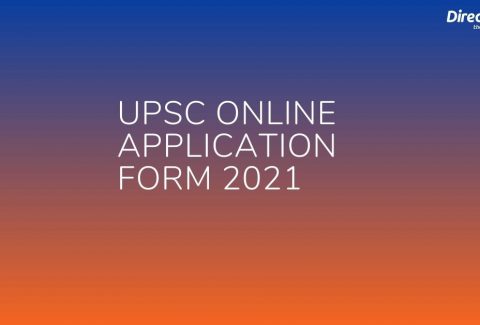 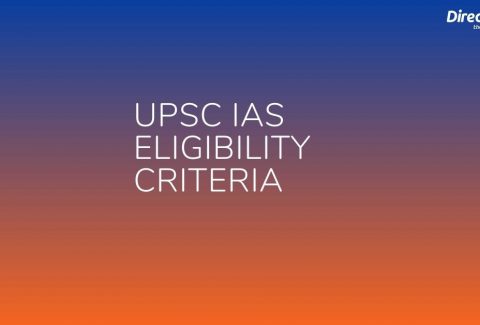 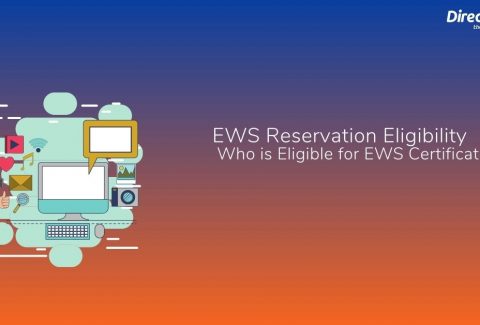 EWS Reservation Eligibility – Who is Eligible for EWS Certificate? 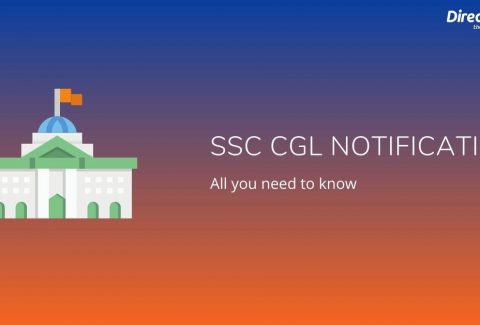 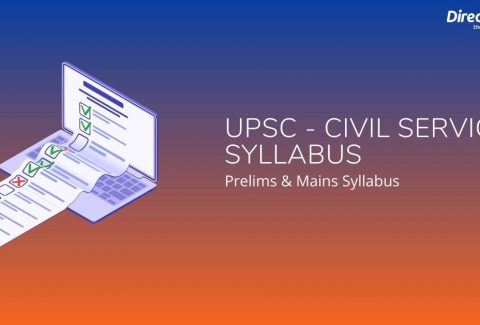 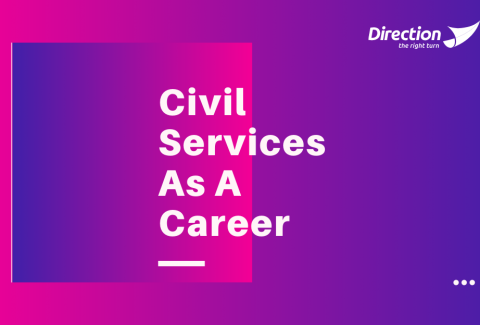 Civil Services As A Career