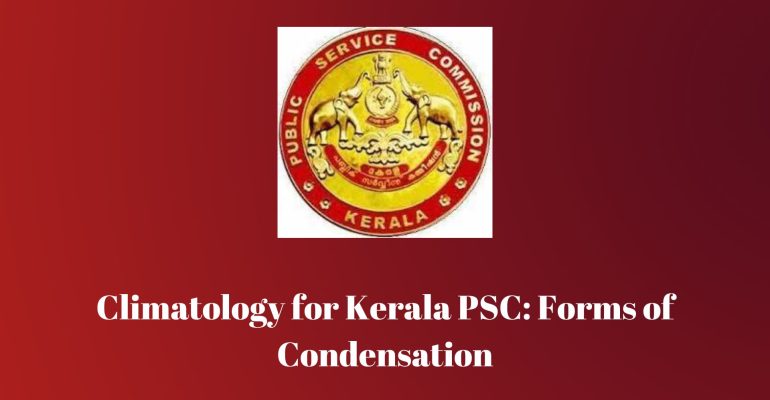 ●  Rather than nuclei in air above the surface, the moisture is deposited in the form of water droplets on cooler surfaces of solid objects such as stones, grass blades and plant leaves, it is known as dew.

●  The ideal conditions for its formation of the dew are:

●  For the formation of dew, the dew point should be above the freezing point.

●  Frost is formed when the dew point is at or below the freezing point.

●  The excess moisture is deposited in the form of minute ice crystals instead of water droplets.

●  When the temperature of an air mass containing a large quantity of water vapour falls, sudden condensation takes place on fine dust particles.

●  So, the fog is a cloud with its base at or very near to the ground.

●  Because of the fog and mist, the visibility becomes poor to zero.

●  In urban and industrial centres smoke provides plenty of nuclei which help the formation of fog and mist.

●  In such conditions, fog is mixed with smoke, and is described as smog.

●  The mist contains more moisture than the fog.

●  In mist each nuclei contains a thicker layer of moisture.

●  Mists are frequent over mountains as the rising warm air up the slopes meets a cold surface.

●  Fogs are prevalent where warm currents of air come in contact with cold currents.

●  Fogs are mini clouds in which condensation takes place around nuclei provided by the dust, smoke, and the salt particles.

●  Three types of fog have been identified:

●  It is the commonest type and needs for its formation the following conditions:

(b)  pools of air, cooled to an excessive degree, collected in depres-sions or valleys,

(c)  a surface inversion of temperature

(e)  cloudless skies on the night before the fog occurs.

●  It is formed through the transportation of warm, moist air over cold surfaces.

●  This type occurs frequently along the sea-coasts and shores of large inland bodies of water.

●  It is common on the lands in the winter and on the oceans in the summer.

●  Frontal fog is formed along the front separating cold and warm air masses.

●  Frontal fogs are common in the cool temperate latitudinal belt where fronts are frequent. 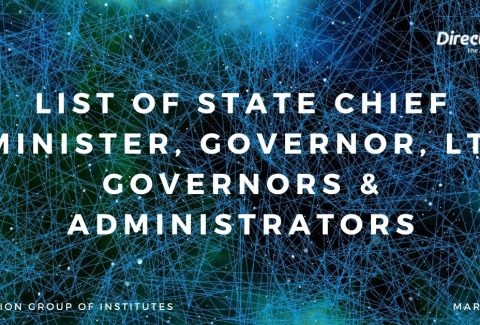