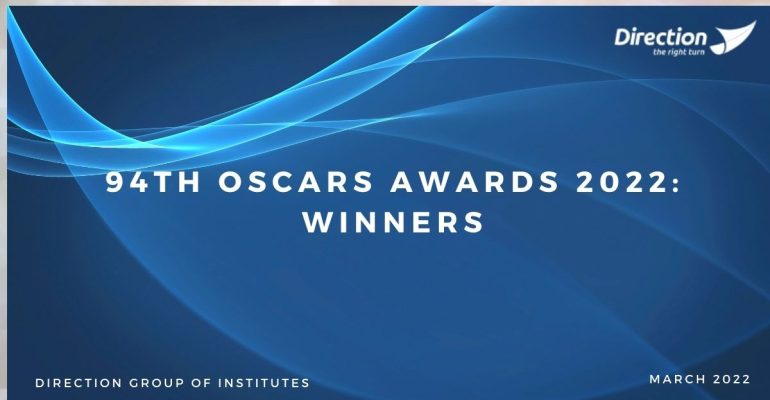 The  94th Academy Awards ceremony was held at the Dolby Theatre in Hollywood. The 94th Academy Awards had considered the films that were released between January 1 and December 31, 2021. It was the second time that the award ceremony has had multiple hosts. The hosts were Regina Hall, Amy Schumer and Wanda Sykes.  The nominations were announced by the actors Tracee Ellis Ross and Leslie Jordan on February 8.

The film The Power of the Dog was nominated for 12 awards and Dune gets ten. There were two new categories this time, there are- Oscars Fan Favorite Award and the Oscars Cheer Moment. These awards were given on the basis of fan voting done online between February 14 and March 3, 2022.

Writing With Fire was an Indian documentary that was nominated for Best Documentary (Feature) category. 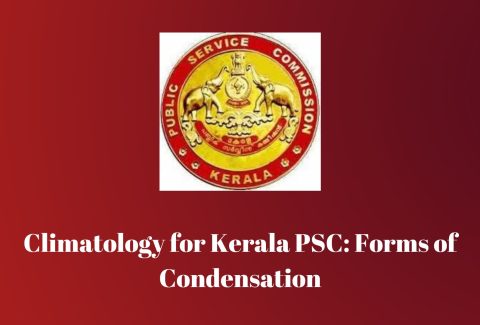